How to avoid condensation in a property 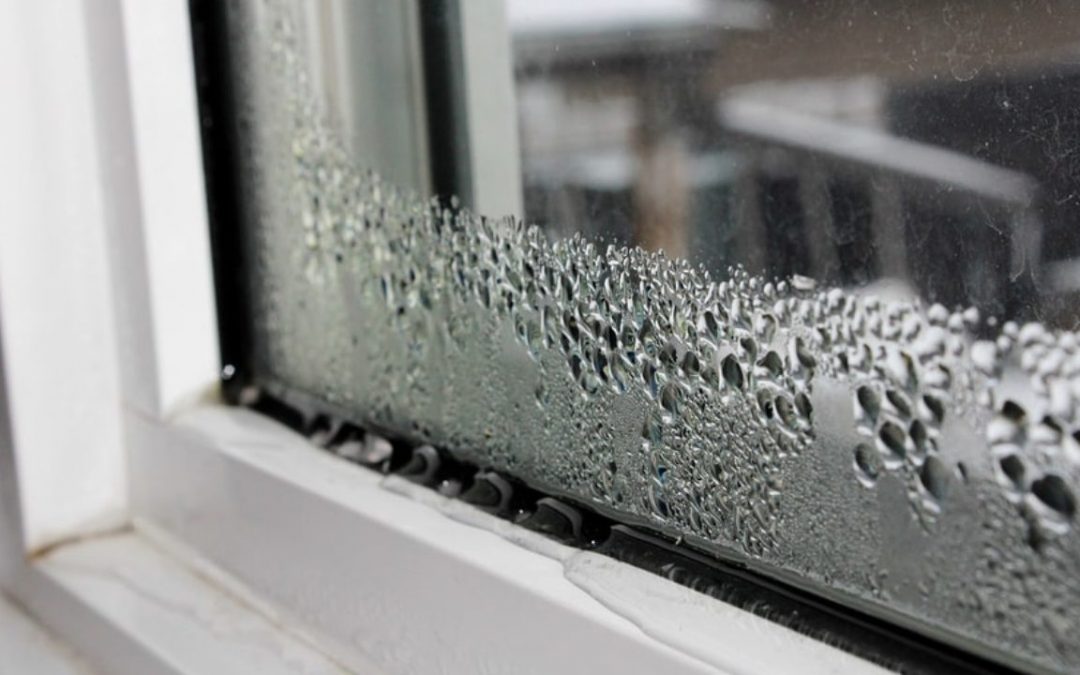 How I wish I had a pound every time someone asked that question.
Well-fitting new windows generally help but there are other factors to bear in mind to reduce condensation in the home:

Air-bricks, aligning with the level below the floorboards, were installed in homes to ensure a good circulation of fresh air, preventing damp and condensation.

They can easily be forgotten about, though, so hunt them down and make sure they haven’t been obscured by plants; the holes blocked up by soil or years of over-painting; or water allowed to run inside when the external floor-level is raised (such as when a new patio is laid).

A dehumidifier will extract the moisture in the air, so when it hits the glazing, there’s less water to be released.

A moisture trap sitting on the windowsill, filled with absorbent crystals, works on the same principle, but these slim plastic boxes aren’t the most attractive of objects – they’re OK if you’ve got somewhere to hide them.

New windows usually have trickle vents as standard. They are not mandatory, though, unless you are replacing old units that also had them – but if you don’t have them, and you also don’t have any other method of background ventilation, you are likely to fall short of Building Regulations standards.

Trickle vents look like a slim bar, usually running across the top of the frame, with a slider to open or close a small set of holes (homeowners need to remember to actually open them when needed).

It’s possible to retrofit them, but they will look a lot more obtrusive than a new window’s built-in design.

In rooms that can get steamy from bathing or cooking, the air is even warmer and damper, and trickle vents on windows and doors may not be sufficient.

This includes extractor fans in kitchens that vent to the outside, and timer-fans in bathrooms that switch on with the lights and shut off after a designated time.

The most obvious solution of all, otherwise known as ‘purge’ ventilation. Of course, it’s not always a comfortable solution, especially on a chilly day, but by throwing windows open for a few minutes every day (especially in kitchens and bathrooms, after bathing and cooking), then stale, moisture-filled air can be replaced by fresh, drier air from the outside.